Ahead of COP26 in Glasgow, the International Energy Agency (IEA) published its Net Zero Emissions by 2050 Scenario (IEA NZE). The IEA NZE is the first IEA scenario consistent with holding the increase in global average temperatures to 1.5 degrees and provides clear milestones for the future role of fossil fuel energy if we are to tackle climate change.

In broad terms the IEA NZE shows, first, that apart from projects already in existence or approved, new oil, gas, and coal reserves are not required.

Third, unabated natural gas power generation falls by 90% by 2040, with remaining generation focused on reserve power and grid flexibility. Fourth, there is a vast amount of investment needed in renewable energy and storage to decarbonise our energy systems.

As our new briefing paper shows, the corollary of the IEA NZE for financial institutions serious about their net zero commitments is the need to end project finance for new fossil fuel reserves. And for companies to be eligible for their corporate finance and underwriting services, they need to implement transition plans ending the expansion of new fossil fuel reserves, with production reduced over time as existing reserves are utilised.

To be eligible for corporate finance and underwriting, companies will need to implement transition plans ending the expansion of coal-fired power generation, with existing generation phased out by 2030 in advanced economies and 2040 in the rest of the world.

Financial institutions also need to require companies to detail and implement transition plans to reduce unabated gas generation in line with the IEA NZE, for example, by over 90% by 2040.

A challenge for financial institutions is when to provide corporate finance to companies engaged in both high- and low-carbon energy. This is critical, as over 50% of financing for renewables is from corporate balance sheets, rather than project finance. This underscores the need for energy companies to detail transition plans outlining how their activities support the transition to net zero. Efforts are already underway by the TCFD, GFANZ, and the Transition Plan Taskforce to define best practice for transition plans. Net zero committed financial institutions need to make the credibility of these plans a pre-requisite for corporate financing, with transparent policies detailing what is judged as credible.

Policies restricting financing for fossil fuel expansion are well established for coal, with a combination of changing energy economics, civil society campaigns, and shareholder engagement accelerating the phase-out of financing for new coal mines and power plants. As noted by ShareAction, all 25 of the largest European banks are ending project finance, while a growing number are restricting corporate finance for companies engaged in these activities.

Yet financing for new oil & gas reserves and gas power is barely addressed (apart from unconventional production such as tar sands and arctic drilling). This needs to change, especially in light of growing energy security concerns.

Financial institutions will be asking what the shock of Russia’s illegal war against Ukraine, and its attendant implications for energy security, mean for the climate objectives they signed up to in November last year.

However, the most effective way to improve our energy security is to accelerate investment in low-carbon power, thereby reducing our dependency on volatile and expensive fossil fuels. The IEA NZE actually provides an excellent road map for doing this.

While it was created first and foremost as a decarbonisation scenario and pathway, it is also an excellent off-the-shelf roadmap to enhance our energy security and by doing so reducing our dependency on Russia’s fossil fuel exports. Financial institutions have a responsibility to both tackle climate change and ensure the safe, secure, and affordable provision of energy to our societies. Embedding the IEA NZE into financing policies and practices will achieve both these aims. 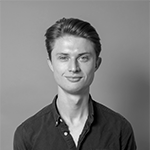 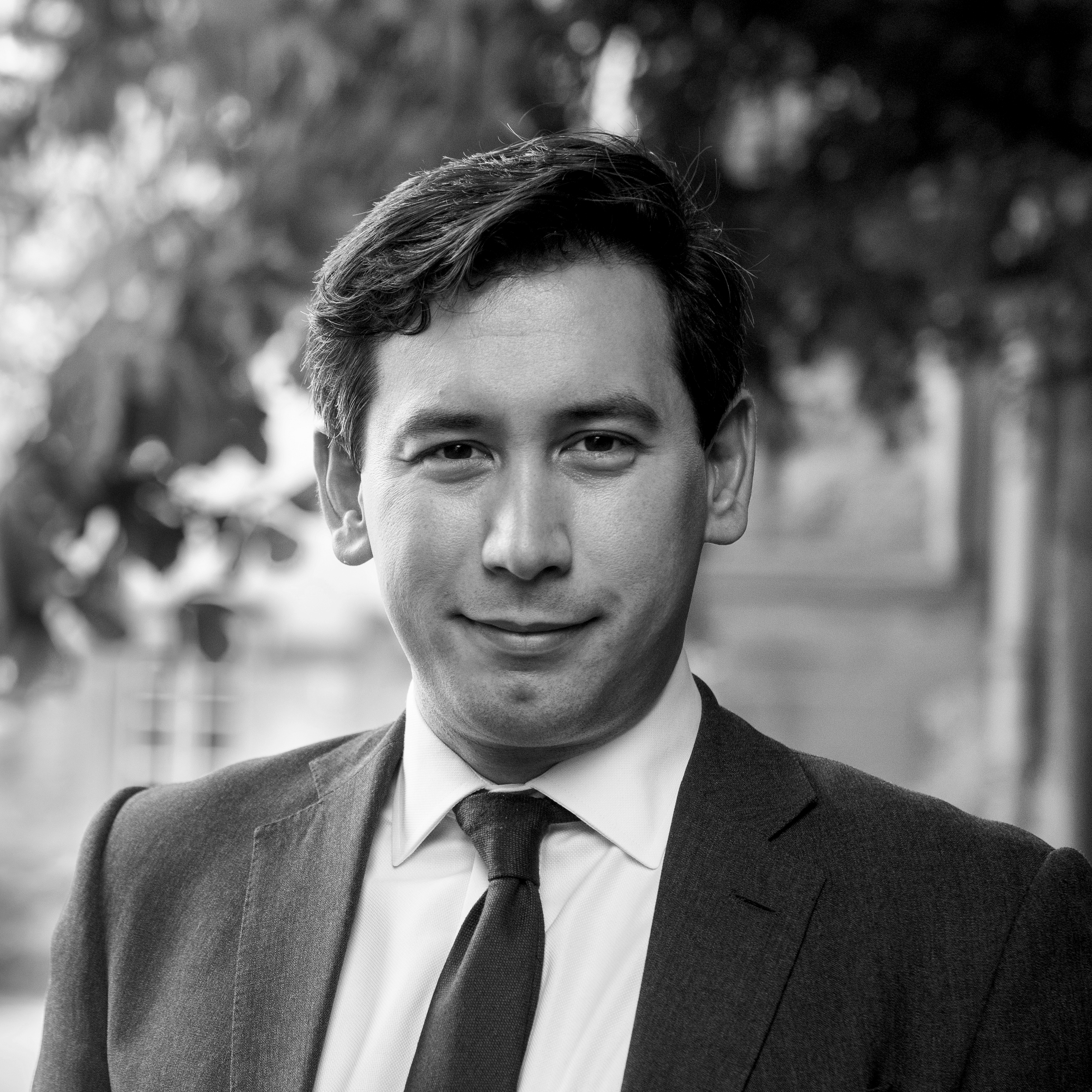 Bank of America pledges £1.2m to the University of Oxford to support ground-breaking greenhouse gas removal and sustainable finance research at the Smith School of Enterprise and the Environment.

Dr Ben Caldecott and Professor Nathalie Seddon have been appointed to the Adaptation Committee of the U.K.’s Climate Change Committee, an independent, statutory body established under the Climate Change Act 2008 to advise U.K. policy makers.

Race to Zero is a UN-backed global campaign to rally leadership and support from businesses, cities, regions, and investors for a healthy, resilient, zero carbon recovery by 2050.